You are here: Home / Archives for Neighborhoods 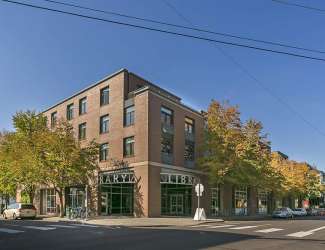 Northeast Portland has many wonderful neighborhoods; Irvington was made famous by the Author Beverly Cleary who set her Ramona and Beezus stories in her childhood neighborhood of Irvington. Irvington  ... Details 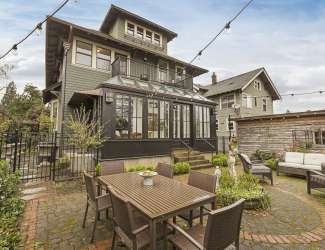 North Portland encompasses several fun and hip neighborhoods including Overlook, St Johns and  Kenton and is where the University of Portland is located. There are many cafes, bistros, markets  ... Details 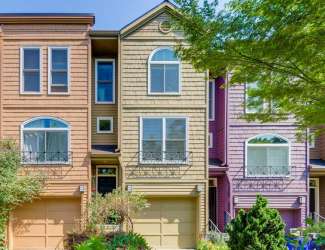 The NW Flats includes Nob Hill, The Historic NW Alphabet District and meets the Pearl District. The “NW Flats” is very desirable due to the level streets and ease of being able to access café’s  ... Details 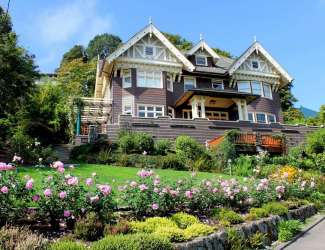 NW Heights encompasses several neighborhoods including Westover Terraces, King’s Heights, and Willamette Heights and is on the North side of Burnside in Portland’s West Hills. This area sits above  ... Details 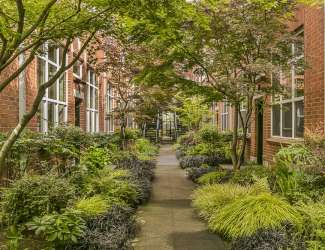 Portland’s Pearl District and Old Town/China Town lie between the NW Flats and the Willamette River on the North side of Burnside. The Pearl District is our lively arts scene with many galleries  ... Details 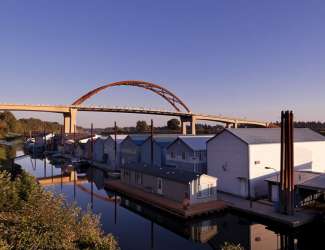 Sauvie Island is Portland’s rural haven inhabited by only 1,300 residents. Located at the junction of the Columbia River to the east, Willamette River to the south and Multnomah Channel to the west,  ... Details 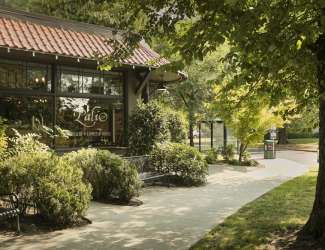 Southeast Portland has a handful of delightful neighborhoods with a diverse flavor of architecture and home sizes. The majority of homes were built in the late 1880’s, with some infill a bit  ... Details 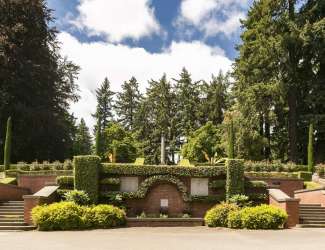 We’re proud to be the experts in architecturally diverse, historic Portland homes. With more than 85 combined years of success in Portland Real Estate, the Dan Volkmer Team’s sales consistently rank at the top of Windermere nationwide.